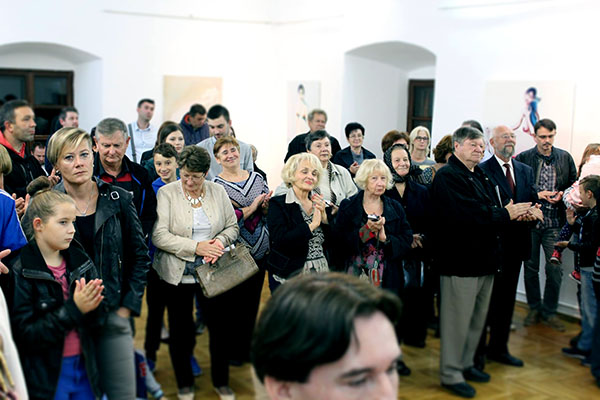 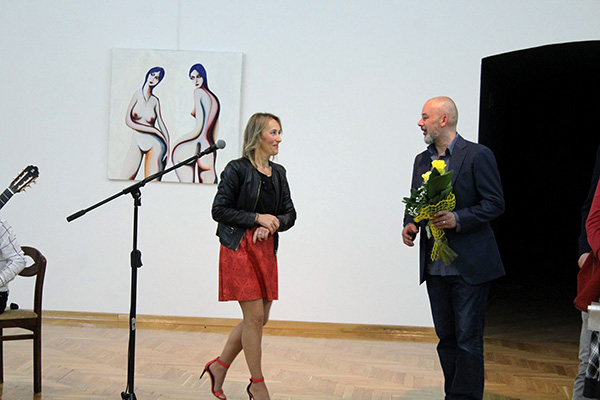 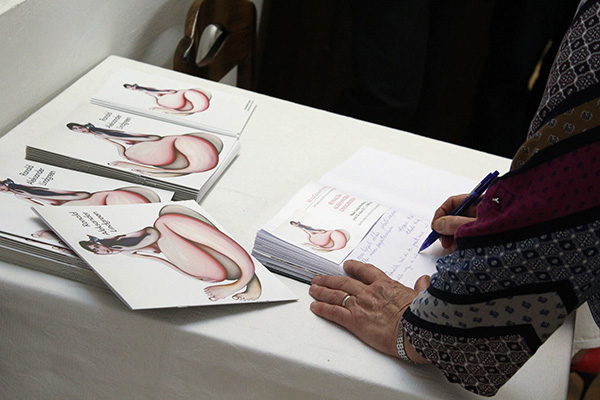 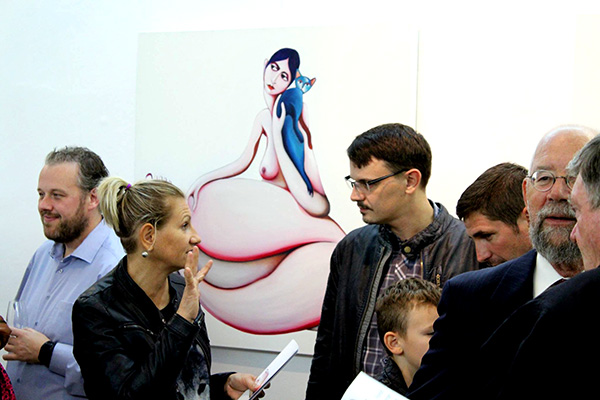 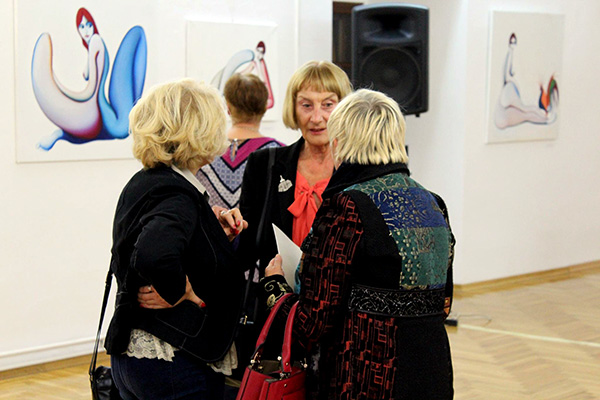 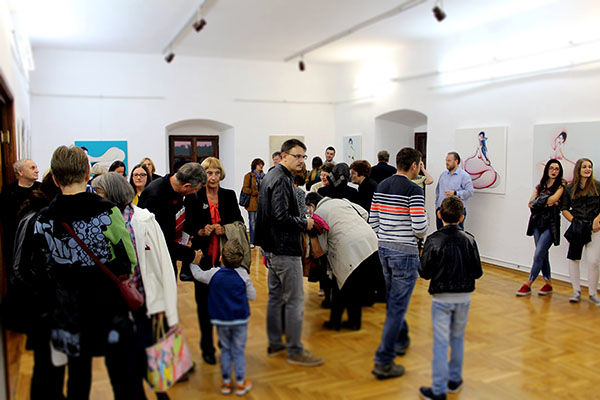 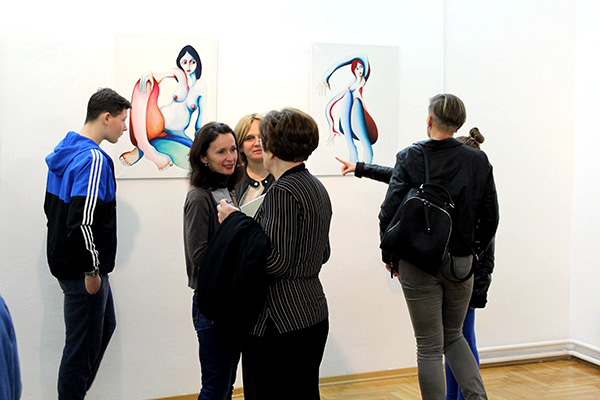 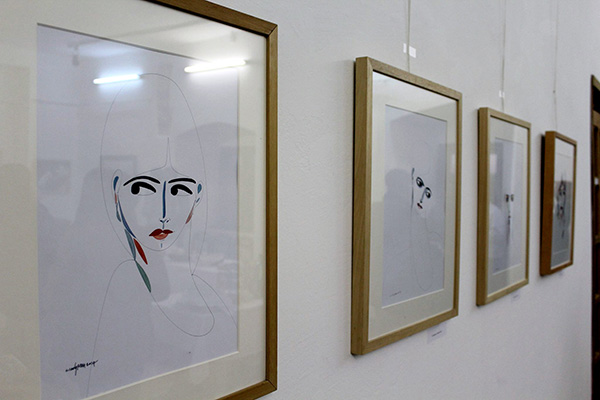 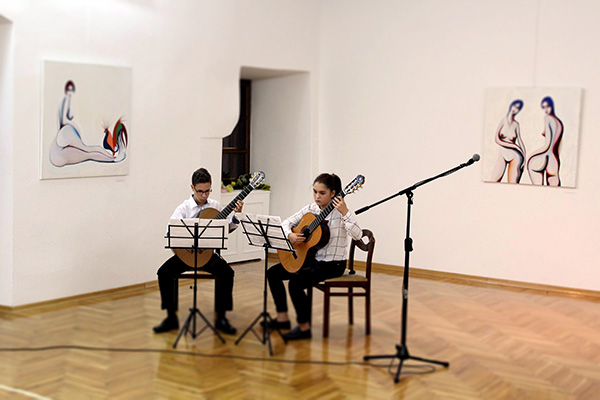 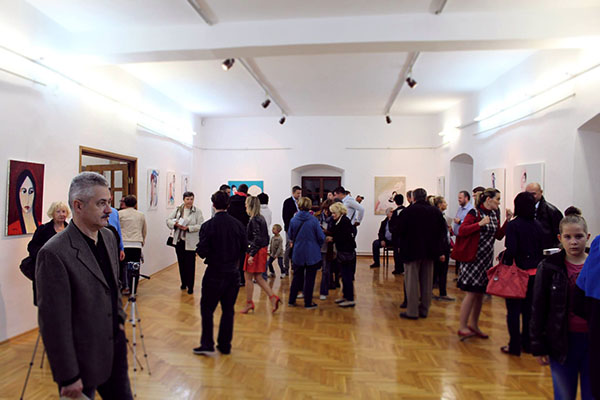 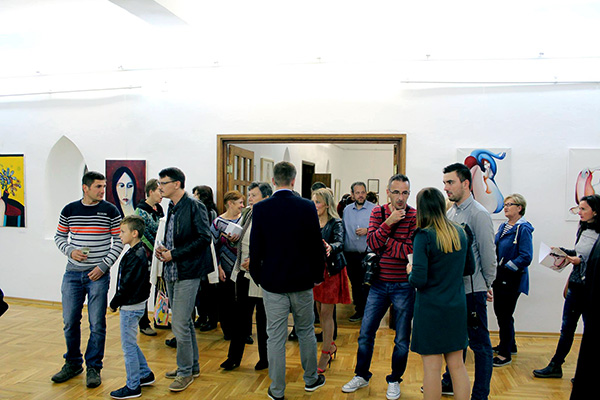 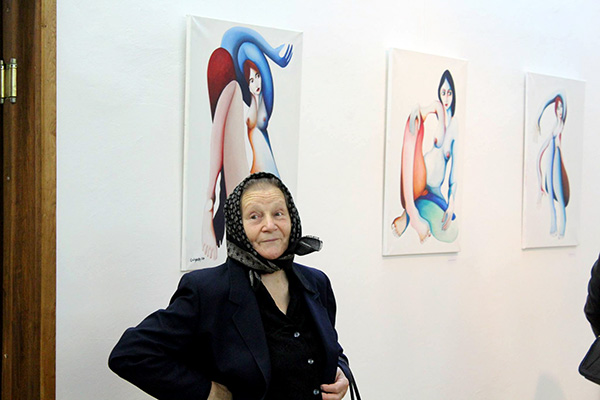 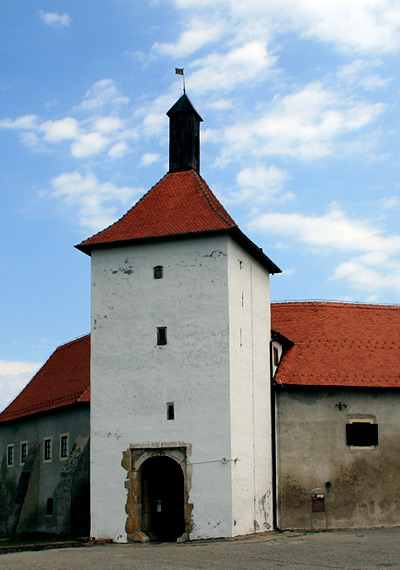 The "Picokijada" is a traditional event that has been held since 1968 in Đurđevac. This event lasts three days, and is organized by the (volunteering) locals of Đurđevac.

The main attraction during the Picokijada is the open-air theatre spectacle "the rooster legend", a celebration of the people's defense against the invading Ottoman empire. Other notable events during the Picokijada are the football match "The Thin vs. The Fat" (a satirical comedy on a football field), and the Goulash cooking competition. 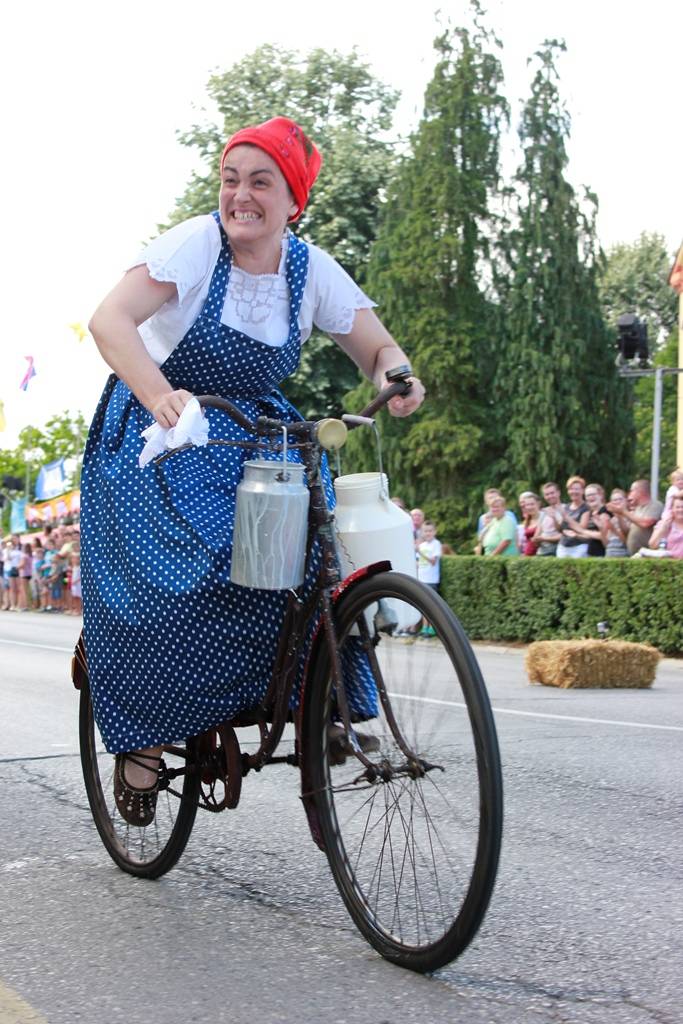 The rooster legend is set in the time period when the Ottoman army attacked Đurđevac in its quest for European expansion (around 1552). However, Ulama-beg (the Ottoman commander) encountered unexpected resistance and failed to defeat the defenders of Stari Grad Đurđevac.

He decided to lay siege in the hope to starve the remaining army and the people hiding in the old town.
Eventually the food was depleted and the people were starving. All that was left was one rooster (in Podravina dialect the rooster is called: picok). After having a dream, an elderly woman suggested the captain that the rooster should be put in a cannon and shot onto the Ottoman camp. Having a rooster landing right in front of his tent, Ulama-beg felt insulted and assumed there was plenty of food left in the old town. He ended the siege and moved on with his army, but not before putting a curse onto the people of Đurđevac to be called Picoki forever and ever.

Stari Grad was built by the Bishop of Pecs (Hungary), most probably around 1488. The town or fort, was built on high ground in the middle of a swamp to the north of the town of Đurđevac, because of the threat of the Ottomans and constant conflicts between the nobility.
Some source: en.wikipedia.org